I am thrilled to invite you to The Unsaid Launch Party.  Come celebrate with me and get a signed copy of my latest novel.  The party begins at 4pm on Saturday October 15, 2016 hosted by Barnes & Noble at San Tan Village Parkway.

The Unsaid is a unique love story with heart and humor that deals with choice, hope, love, courage and the crazy things we think but do not say.

“Maggie, a heavenly curator of unspoken thoughts, is content to do her job while she waits for her turn in mortality.  When Eric, her beholden, shows interest in the new girl at work, Maggie’s curiosity for the wonders of love and life cause her to forsake the rules in search of answers.  But meddling in mortal affairs has consequences that Maggie could never have imagined…” 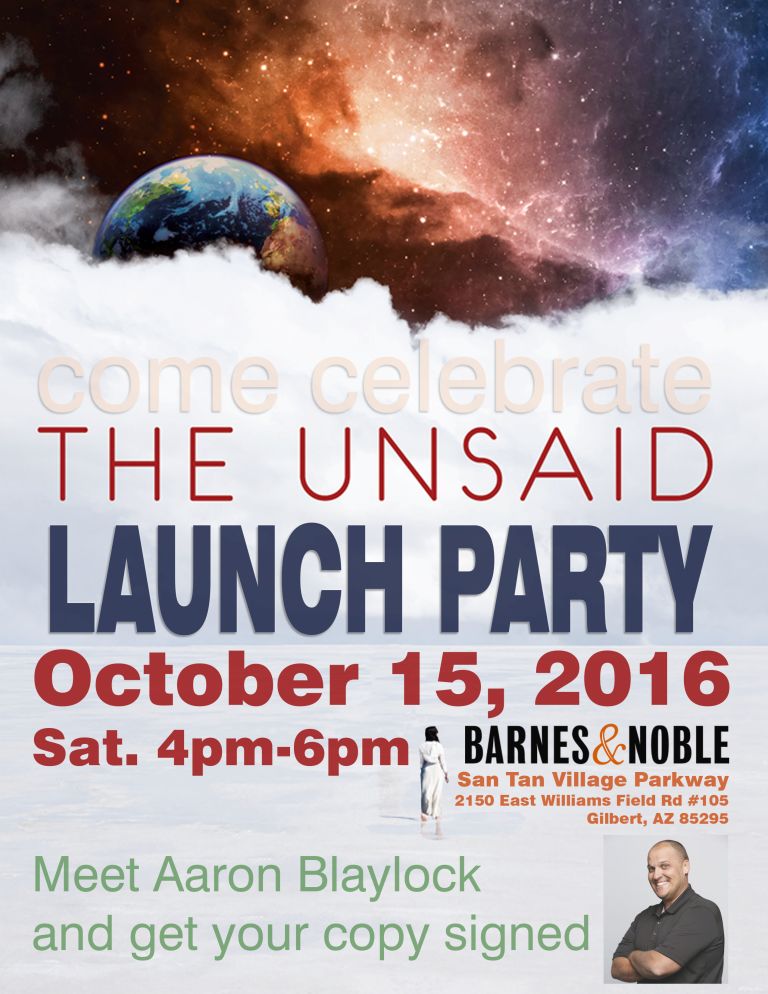 Mark your calendar, invite all your family and friends, and join us for fun, food and literature. 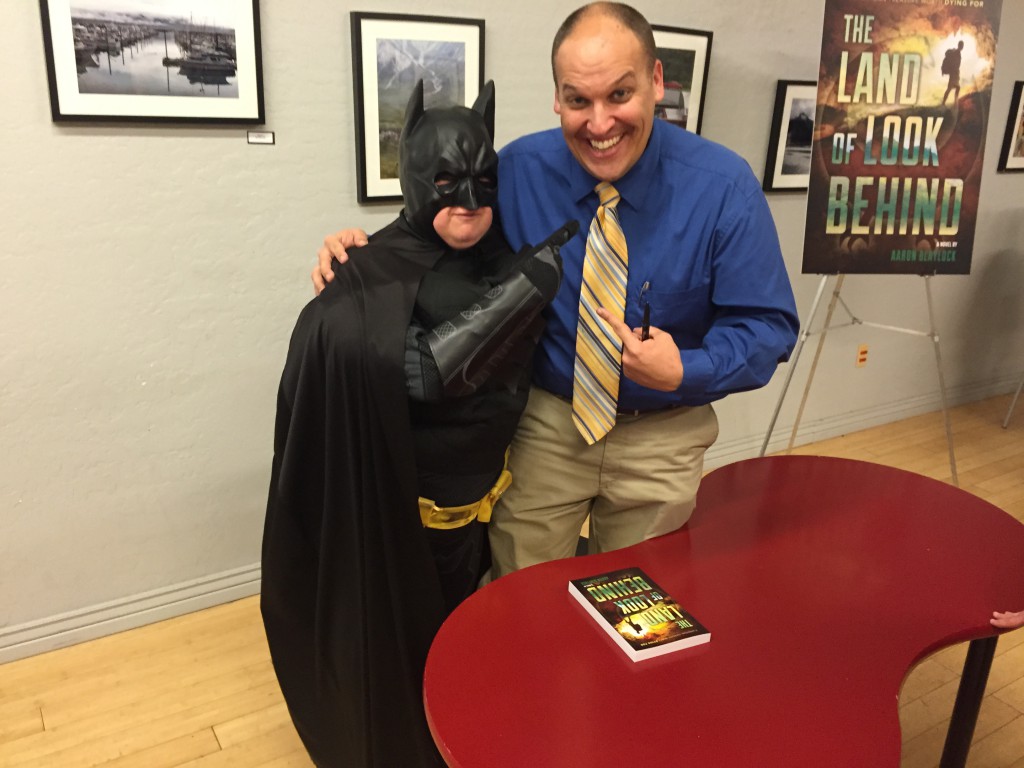 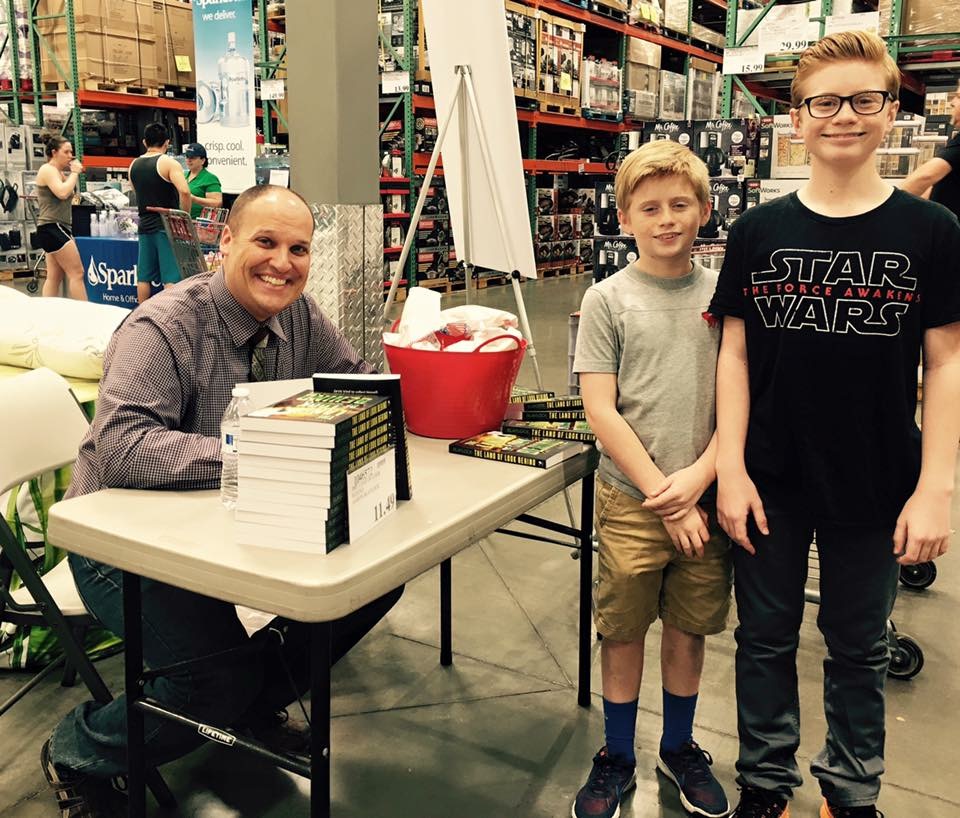 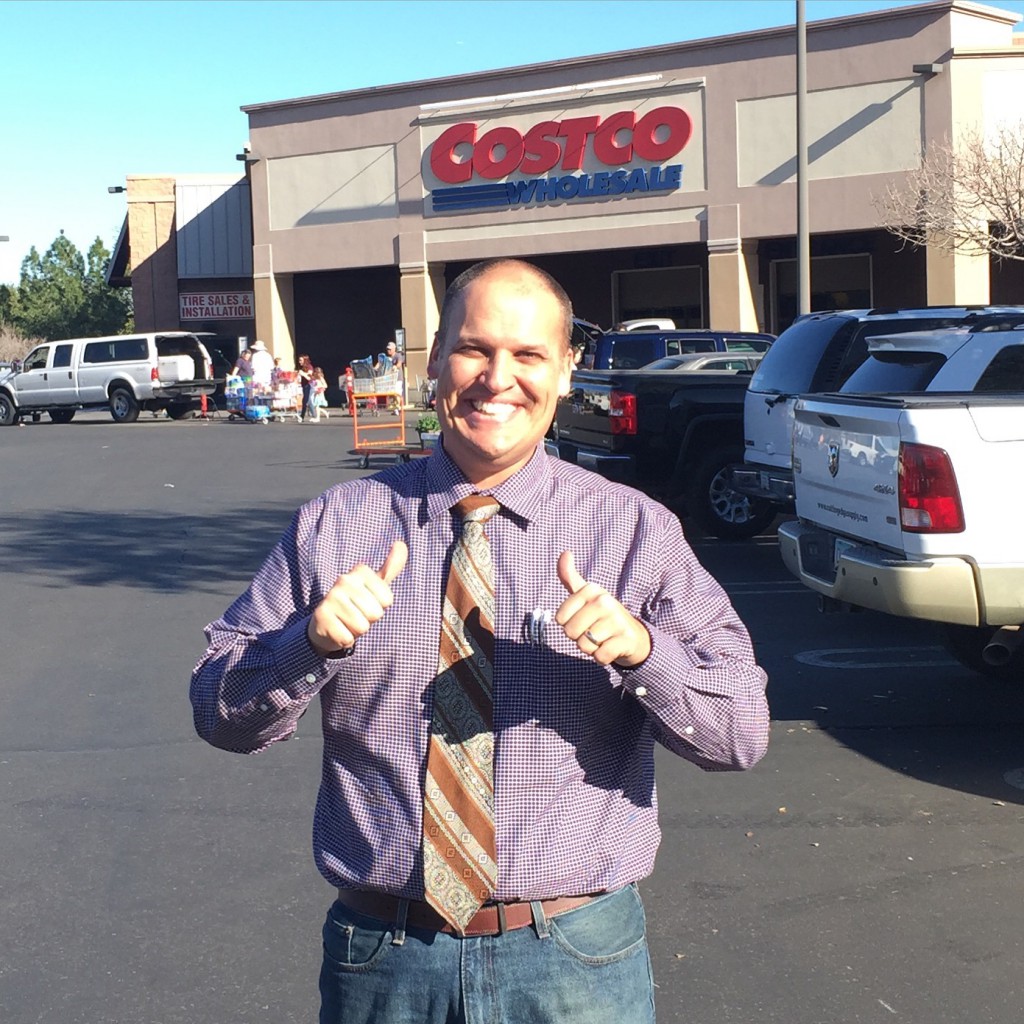 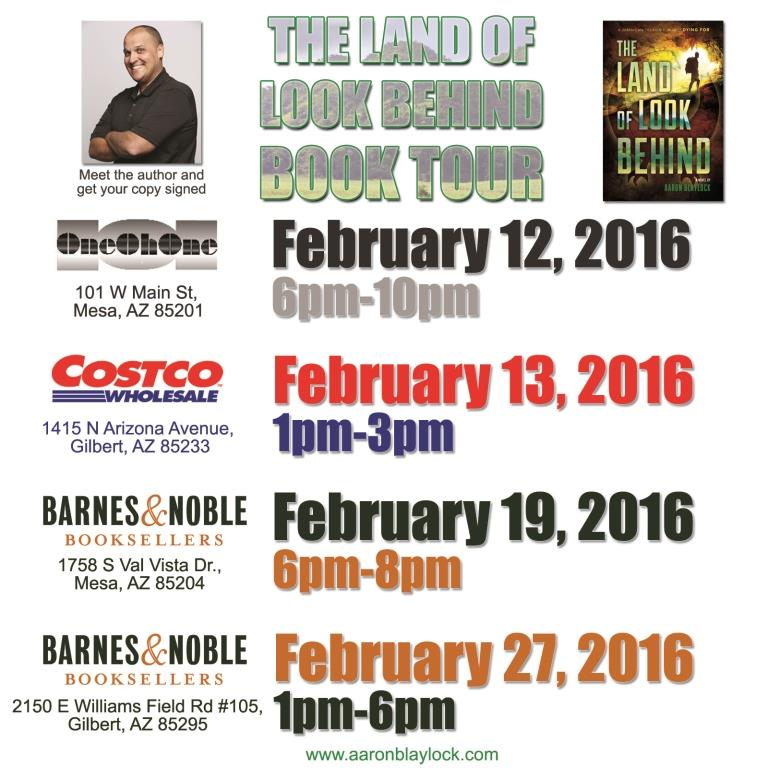 Come and celebrate the release of The Land of Look Behind! 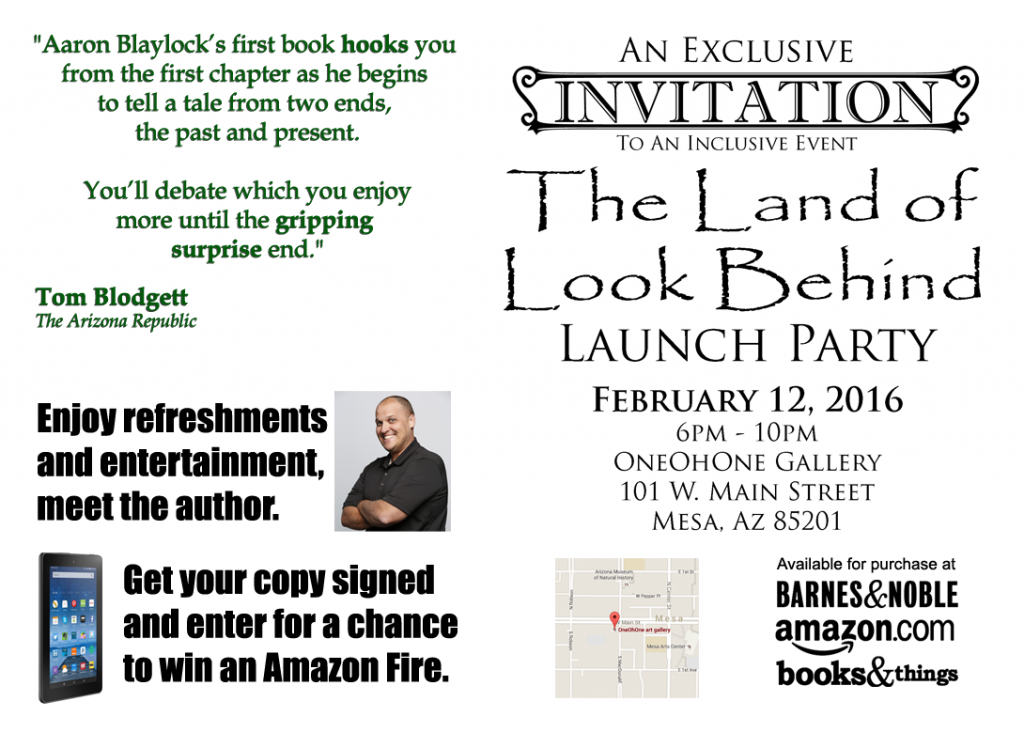 Home For The Holidays

Step 1: Visit Amazon or Barnes & Noble and order The Land of Look Behind.

Step 3: Place the card/invitation in their stocking.

Done and done. You’ve just given the gift of reading. Plus, one of the best parts of opening a gift is the anticipation. You’ve just gifted them several more weeks of anticipation, as they can now look forward to all the mystery and majesty of a brand new story. What could be better than that, you say? Well as an added bonus they have an invitation to a party. Whaaaaaaaat?!  That’s right, who doesn’t like a party? Not only do they get a book but they get to go to a celebration about the book and meet the guy who wrote it. As a double bonus when they present their invitation at the party and bring their book to get signed they will be entered into the grand prize drawing for a door prize. I know what you are thinking, this keeps getting better and better. But wait there’s more, for every copy you by an angel gets their wings. You’re welcome.

***Disclaimer*** Purchasing this book is it’s own reward. No angels will be granted wings bases on your purchase. Angel wings are granted based on merit and bell ringing. We apologize for this shameless self promotion. You are free to resume your holiday jubilation now.