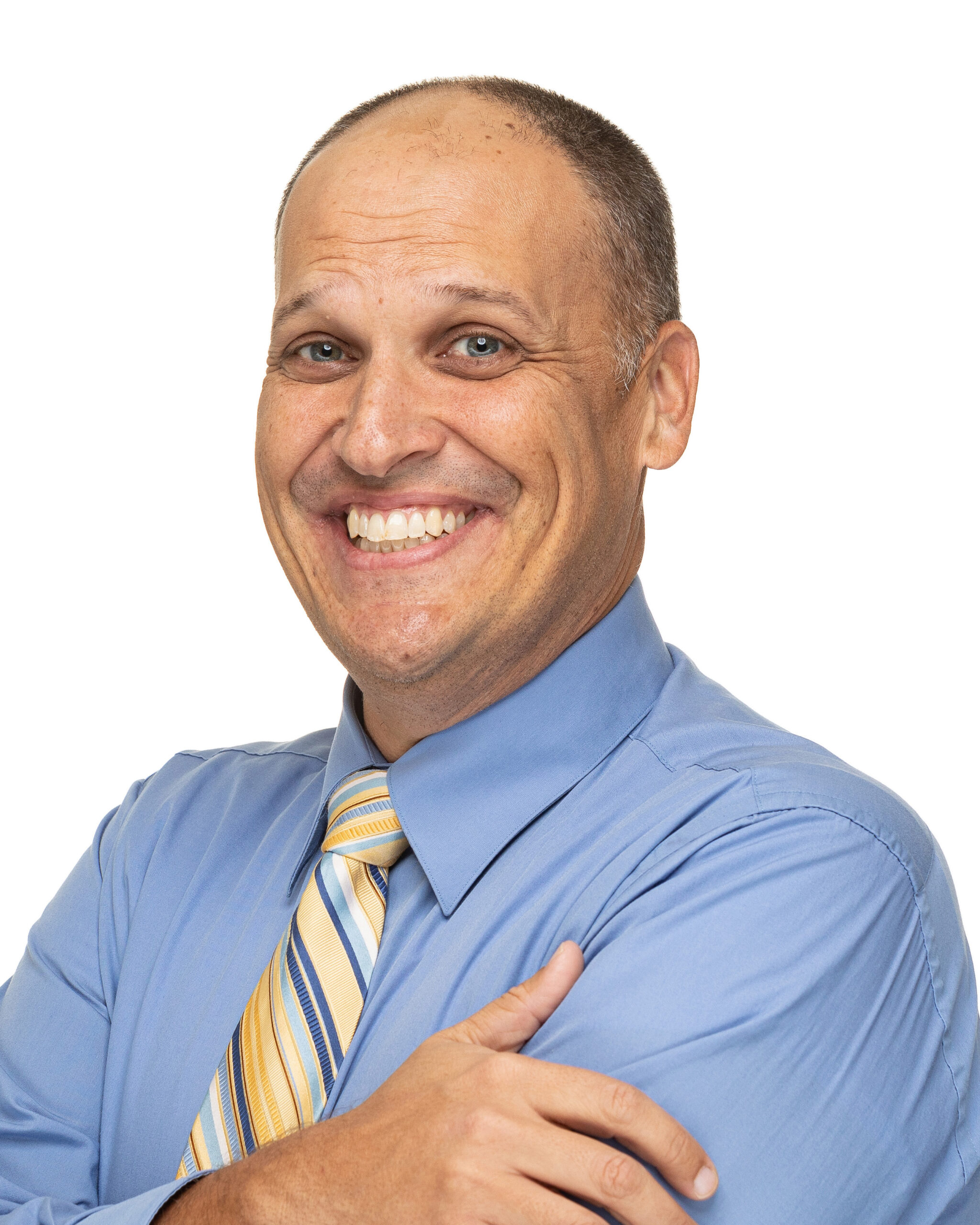 Aaron Blaylock, author of The Land of Look Behind and The Unsaid, was born and raised in Arizona. As a child he grew up in the shadow of the Superstition Mountains in the far east valley. Later he attended Mesa Verde High School in Citrus Heights, CA, where he lettered in football. He attained the rank of Eagle Scout in the Boy Scouts of America and has remained active in the scouting organization for over twenty years.

In 1997 he served as a missionary for The Church of Jesus Christ of Latter Day Saints in the Jamaica Kingston Mission, where he learned to speak patois and fell in love with a country and a people.

When he returned home, to Arizona, Aaron successfully courted the girl of his dreams and they were married in March of 2001.

In addition to his Eagle Scout rank Aaron completed Wood Badge training and was elected to the Venturing Hall of Fame in 2010.

Currently he and his wife Lola live in Mesa, AZ, and are raising their four children. When not working, writing, or serving at church Aaron volunteers as a soccer and baseball coach for his children and enjoys chasing a small white ball around a golf course.

His storytelling draws heavily on his love of history, adventure, his faith, and his own life experiences.