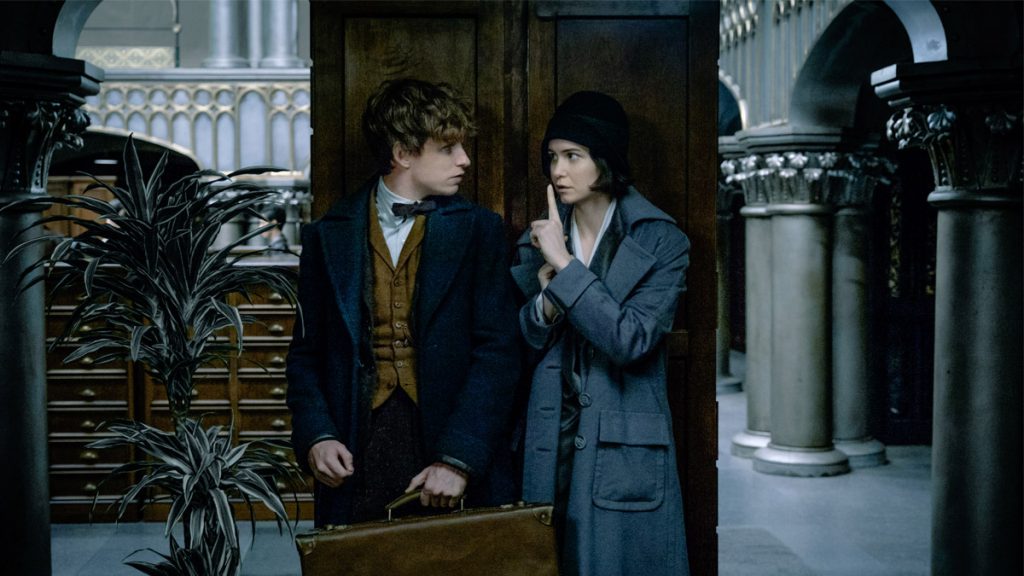 Anyone who has ever tried to create something new has at some time ran into a brick wall. You begin with the best of intentions and the highest hopes. You select the necessary tool in your preferred medium dedicate an indefinite amount of time to your project. Then it happens (or rather doesn’t happen). Nothing. No ideas. No inspiration. Just the taunting silence of a stalled mind. At that point you have a choice, you can retreat (Twitter, Netflix, YouTube, Facebook. Pick your distraction.) or start desperately chucking stuff against the wall until something sticks. This is my salute to all those who seek to create. Stay with it…or go get a snack.