Join the Summer Book Trek to read, review and win books!  Review The Unsaid to get started! 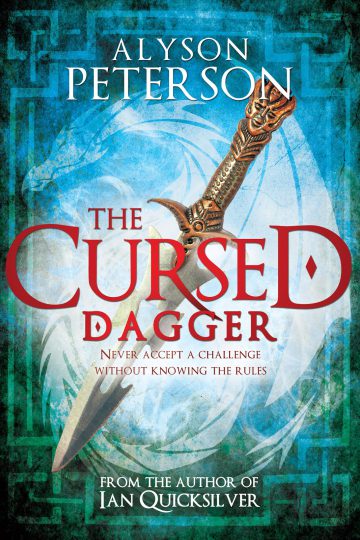 Review: More Than The Tattooed Mormon

First things first, did I like More Than The Tattooed Mormon? Abso-freaking-lutely! I tried not to approach it with any preconceptions. Still, I figured that the story would be about who Al Carraway is, and for the most part that is true, but this book is much more than that.

Within the story of her life and on the pages of this book I was surprised to find myself. I do not mean that I am mentioned in the book, what I mean is that I found reflections of myself within her story. This was surprising because you would be hard pressed to find two more different people than Al and I. She is an outgoing, bubbly, East-coast young woman and I, well, I have aspirations of becoming a grumpy old man who wears orthopedic shoes with his socks pulled up to high. And yet as she bares her soul to her readers I found myself connecting to her words as if it was written for me. From the opening chapter you feel drawn to learn more about this extraordinarily optimistic person. I smiled through the tales of her early life and particularly how a pair of resourceful missionaries actually got her to listen to the message of the gospel. My heart ached for her when her happy life became quickly complicated and difficult as she chose to trust her feelings and follow after the light she received.

Gently, she began to teach. Subtly, she began to inspire. Profoundly, she began to encourage. In a matter of a hundred and some odd pages you go from reading about the sproutlings of a tiny seed to standing beneath the shade of a mighty tree. Her expression of faith and testimony and her undeniable enthusiasm is infectious. Quickly you go from rooting for her and mourning through her struggles to applying her experience and wisdom to struggles of your own.

For me the highlight was the chapter entitled “Change”. She shares a quote from a bishop about “The most important principle of this gospel” that lies perfectly overtop her own story and weaves through the fabric of the hope for all followers of Christ. 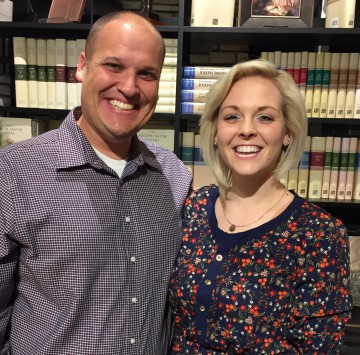 Prior to reading her book my only exposure to Al was Twitter and a few of her blog posts. I had never heard her speak and yet I could hear her voice as I read her writing, which is the mark of a good writer. My wife and I went to her book signing at Deseret Book in Gilbert, Arizona. As we waited in line I was struck by how genuine and generous she was with each and every person who came to see her. I was struck but not surprised as I had already come to know who she from her writing. She greeted my wife as if she had been waiting for her arrival. That same warmth and personal impact is felt on the pages of her book.

I do not have a complex rating system but I do have two thumbs and they are most emphatically pointing up.

Here is a link to Al’s website with more information of how and where you can get a copy of More Than The Tattooed Mormon for yourself.

But wait there’s more. Enjoy a delightful interview, by yours truly, with the author herself.