A how to guide to book signings

Chances are if you’re reading this you are A) my mother or B) an author interested in having a successful book signing.  To the former I say, “Mom, you can stop reading.   Also, your chocolate chip muffins were on point as usual.”  To the latter, I hope you find this an informative and valuable use of your precious “non-writing” time. 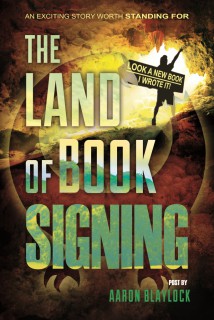 Before I get into the details I’ve got to cover one critically important thing.  You have to forget that you are an author and this is your book baby that you spent months and years birthing into the wide world of publishing.  You are and it is, but nobody cares.  At a book signing, especially for first time or little known authors, you are a salesman and your book is your product.  I’ll give you a moment to let the bile settle back into your stomach.  Ready?  Is it okay to continue?  Good.  In a bookstore at a book signing you have an amazing chance to reach real live readers and let them know about your book; the more you embrace that the more successful you will be.  Think of yourself as a glorified sign spinner pointing the way to an amazing story you want to share.  Are you going to be okay?  Suppress the gag.  Suppress it.  It’ll be fine.  You’ll be all right.  There you go.  Shall I proceed?  Okay then.

Here are ten things I learned on my very first book tour (because everybody loves a top ten).

So that’s it.  You do those ten things and you just had a successful book signing regardless of how many books you signed.  You’re welcome. 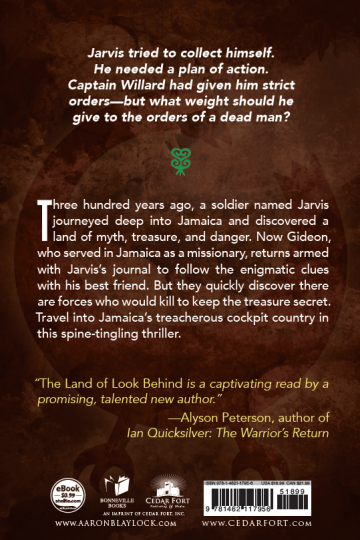 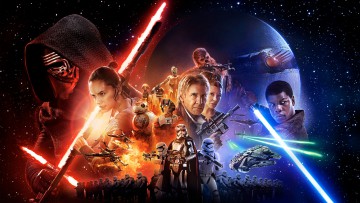 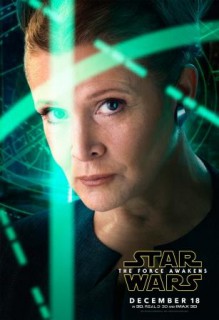 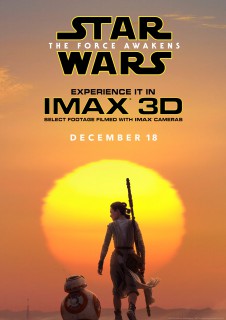